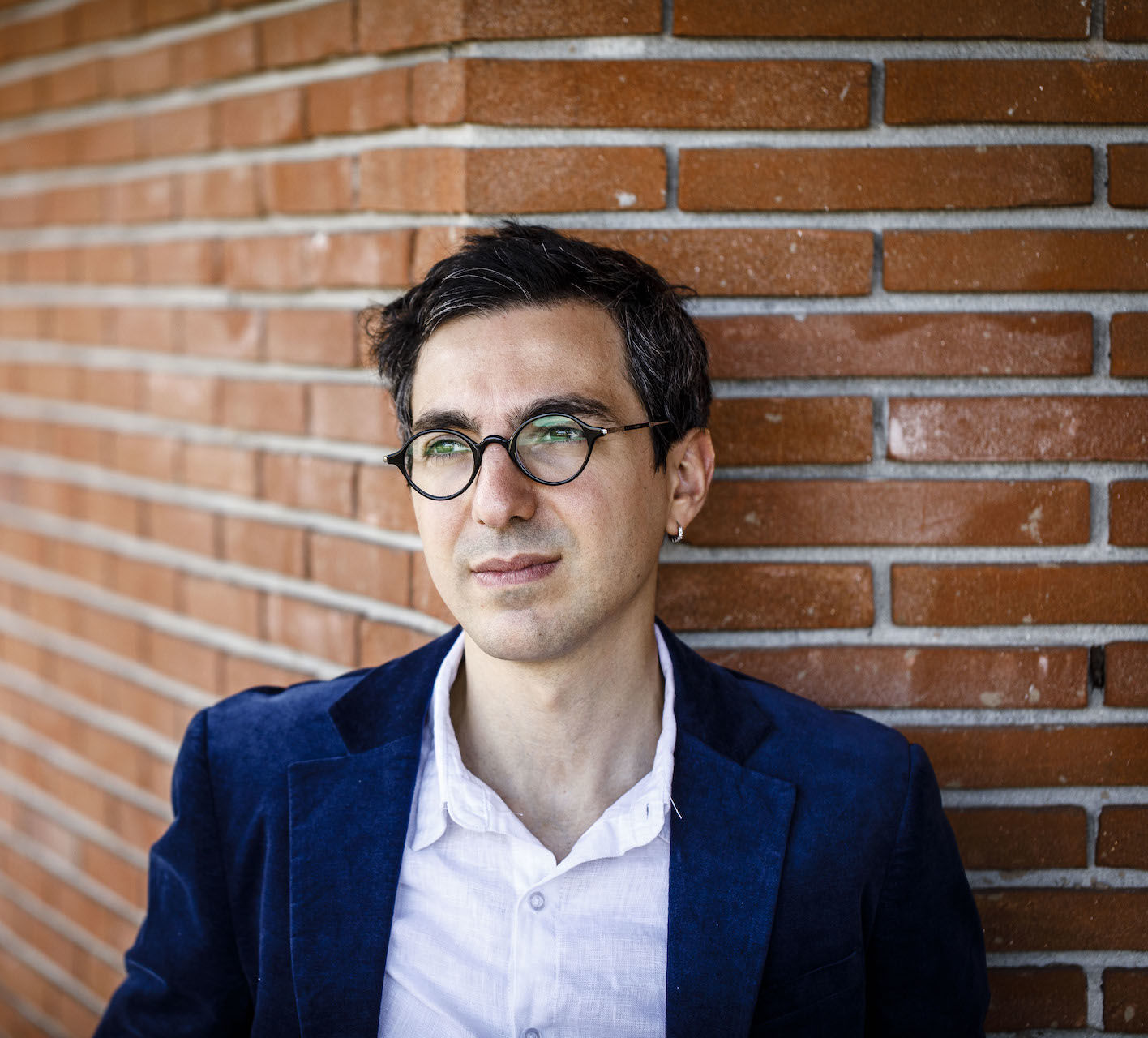 Later he undertook the studies of composition under the guidance of Piero Niro, and those conducting with Dario Lucantoni at the Conservatory of Rome. He studied with Maria Tipo and Andrea Lucchesini at the Fiesole Music School and with Nelson Goerner at the Haute école de musique de Genève.

He stood out in several national and international competitions and in 2007 the record company “Idyllium” released a live CD with his concert for piano and orchestra by Gino Palumbo, a premiere performance.

He regularly performs concerts in Italy and abroad as a soloist, both with orchestra and in different chamber ensembles.

He teaches Theory, Rhythmics and Music Perception at the “L. Perosi ”of Campobasso.