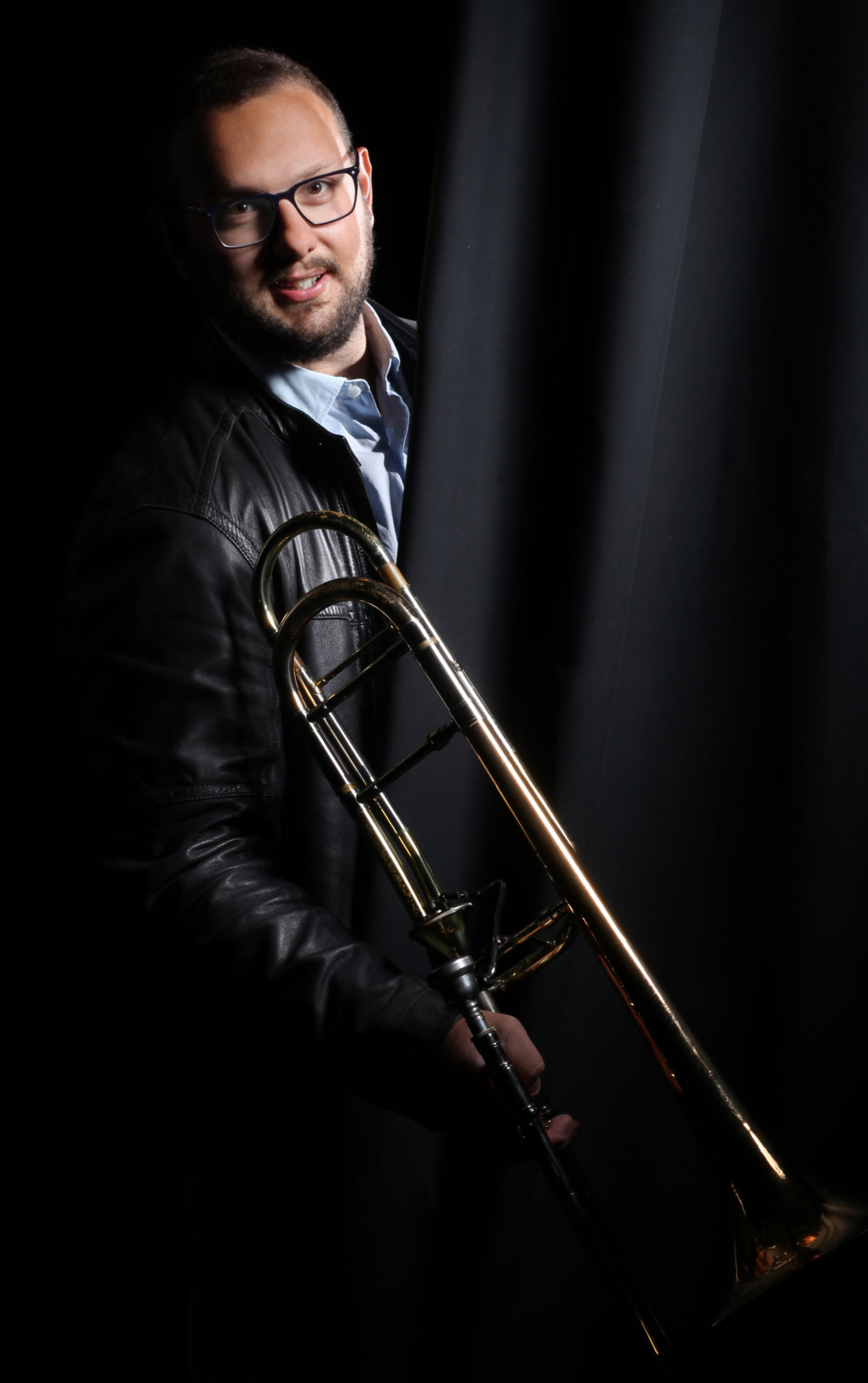 Principal Trombone of the Vienna State Opera and the Wiener Philharmoniker. Born in Rieti-Italy in 1989, he has his first approach with music at the age of 6 in the Band of his village directed by his grandfather Giacomo Di Mario alongside his father, a trombonist also.

At the age of 15 he began his first professional experiences in orchestra (Città Aperta orchestra, Lazio Regional Orchestra, Terni Symphony Orchestra, Rome Symphony Orchestra and others). He made orchestral specialization courses at the “Scuola di Musica del Trasimeno” in the years 2005-06-07-08-09.

In 2006 he was eligible for the audition to take part at the Italian youth orchestra. In June 2009 he obtained a conservatory diploma in Istituto Musicale “G. Briccialdi-Terni” with full marks and honors.

From September 2010 he had the eligibility to play in the orchestra at the audition for principal trombone in Teatro “G. Verdi” of Trieste. In November 2010 he record a live DVD with the “Italian National Air Force Band” with the Bolero – M.Ravel.

In February 2014 he won the audition for the job of first trombone at the Orchestra of the Accademia Nazionale Di Santa Cecilia-Roma.
In May 2017 he won the position of first solo trombone (soloposaunist) at the Vienna State Opera having direct access to the Wiener Philharminiker.

As a soloist among the major collaborations stand out:  The festival of “Santa Fiora” in duo with piano, the festival “Marenco” in Novi Ligure accompanied by the military Band of the Italian Air Force, the season of the 2014 Filarmonica Umbra accompanied by the Symphonic Band of Umbria and the Udine Estate 2020 in recital with piano.

In August 2017 there is the first world perform “A friend for a friend” by the composer Nicola Ferro dedicated to Him and his collegue Andrea Conti for 2 trombones and piano for last concert before the departure to Vienna.

In February 2019 he is invited to play Ferdinand David concerto for trombone and orchestra at the Istituto Musicale “G.Briccialdi” in Terni-Italy for the opening season and academic year concert.

He is the Trombone class teacher in “Associazione Sincronia Musica”. He’s regularly invited to hold master classes and lessons at festivals and conservatories.

He has also worked as a guest with the Tito Schipa orchestra in Lecce and the Teatro alla Scala in Milan.

He is involved in the social with the “Human Rights Orchestra” cooperating with the greatest musicians in the world.