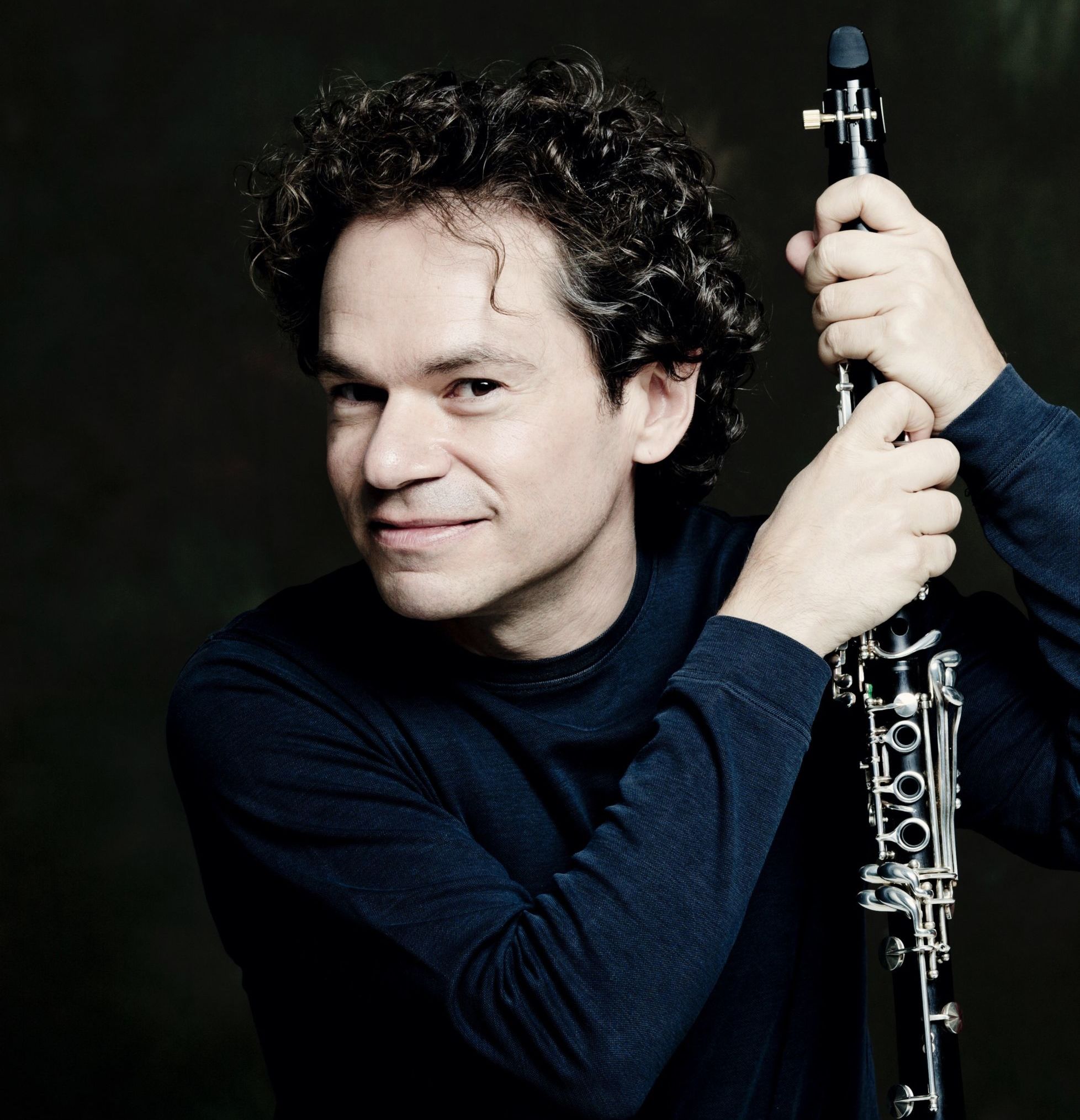 In 1998 he was elected “Swiss Musician of the Year” in parallel by a jury of experts and the public.

He has been professor of clarinet and chamber music since 1991 at the “Hochschule der Künste” in Zurich (www.zhdk.ch).

From 1991 to 2011 he was principal clarinet in the orchestra “Musikkollegium Winterthur”.

He founded the chamber music festival klang (www.klang.ch) in 2006 and he is its artistic director. Most of his CDs are published by Sony Classical.

Fabio Di Càsola is member and co-founder of the “Ensemble Kandinsky” with Andreas Janke, Thomas Grossenbacher and Benjamin Engeli (www.ensemblekandinsky.com) and of the wind quintet Swiss.5 (www.swiss5.net).