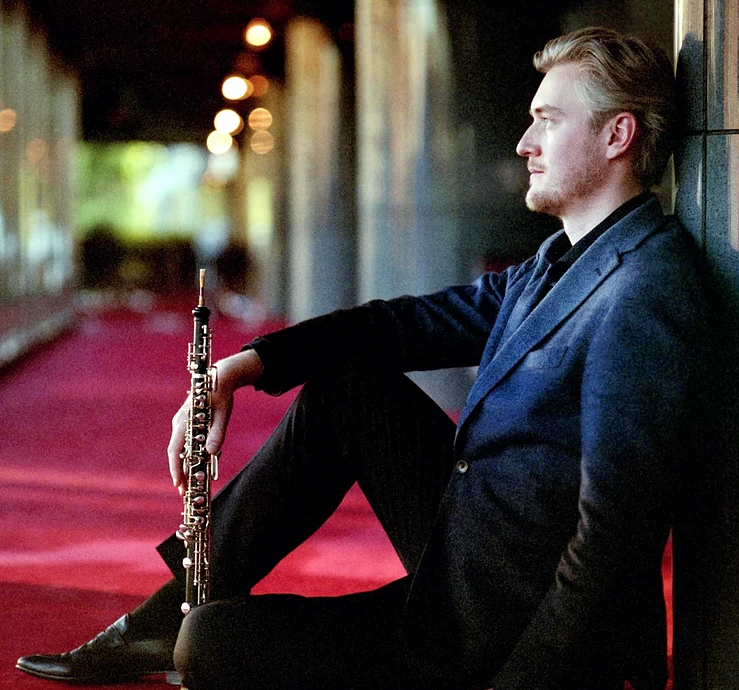 Thanks to these successes, he performed  in numerous concerts at major venues around the world.

Ivan Podyomov is the principal oboist of the “Royal Concertgebouw Orchestra“ in Amsterdam since 2016. He held the same positions earlier at the “Bamberg Symphony Orchestra” and the “MusicAeterna“.

Ivan has been frequently playing as the guest principal Oboist with the “Lucerne Festival Orchestra“, the “Orchestra Mozart” in Bologna, the “Mahler Chamber Orchestra” under the baton of Bernard Haitink, Richardo Chailly and Claudio Abbado.