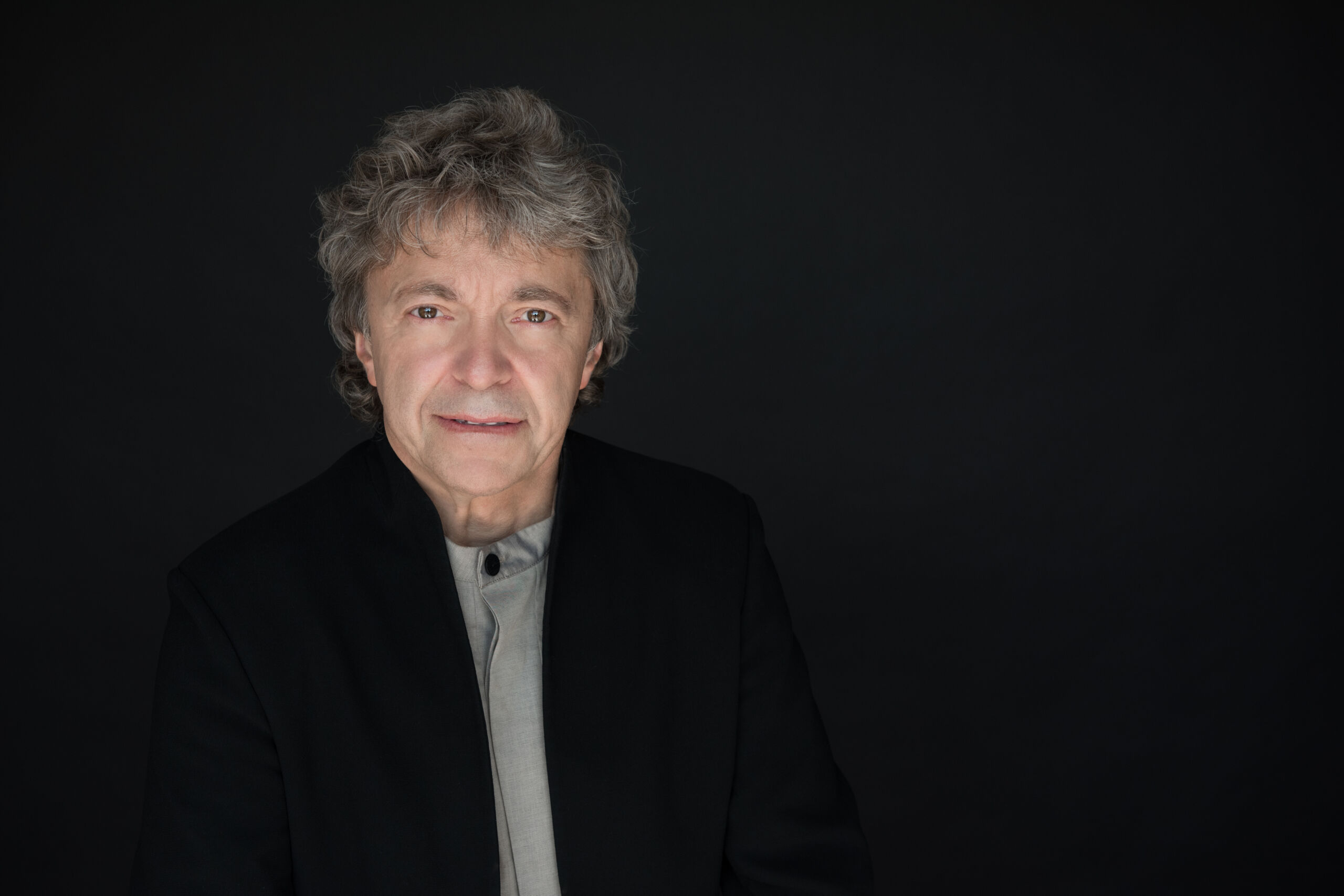 Pascal Rogé exemplifies the finest in French pianism. Born in Paris, he was a student of the Paris Conservatory and was also mentored by Julius Katchen and the great Nadia Boulanger. Winner of Georges Enesco piano competition and 1st prize of Marguerite Long Piano competition, he became an exclusive Decca recording artist at the age of seventeen.  His playing of Poulenc, Satie, Fauré, Saint-Saëns and especially Ravel and Debussy is characterized by its elegance, beauty and stylistically perfect phrasing.

Mr. Rogé has performed in almost every major concert hall in the world and with every major orchestra across the globe and has collaborated with the most distinguished conductors in history, including Lorin Maazel, Michael Tilson Thomas, Mariss Jansons, Charles Dutoit, Kurt Masur, Edo de Waart, Alan Gilbert, David Zinman, Marek Janowski, Sir Andrew Davis, Raymond Leppard and others.

One of the world’s most distinguished recording artists, Pascal Rogé has won many prestigious awards, including two Gramophone Awards, a Grand Prix du Disque and an Edison Award for his interpretations of the Ravel and Saint- Saens concerti along with the complete piano works of Ravel, Poulenc Debussy and Satie.

Each season, he devotes more than fifty concerts to French music in Europe (Germany, Austria, Switzerland, England, Finland) as well as in the United States, New Zealand or Asia, and particularly in Japan where he teaches and plays regularly.

Mr. Rogé’s interest  in the younger generation of up-and-coming artists rendered him to be a chairman of the previous Geneva Piano competition. He moreover enjoys dedicating his time to teaching and is a current adjunct professor at the Trinity Laban College of Music and Royal Academy of Music in London.  He also gives regular masterclasses in France, Japan, United States and United Kingdom. Since 2021, he has been appointed a professor Of the Ecole Normale de Musique de Paris Alfred Cortot.