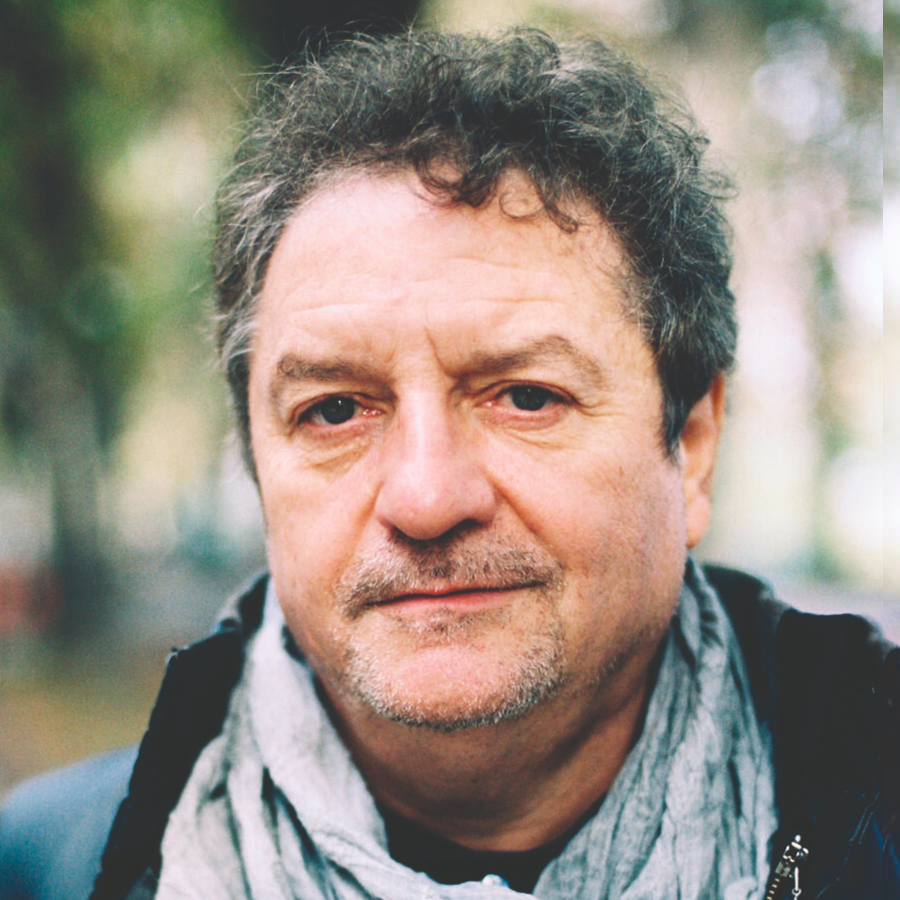 Student of D. Oistrakh and S. Snitkowsky in Moscow, winner of the Monaco International Competition and Grand Prix at the Vittorio Gui in Florence, he has an intense concert activity as a soloist, in duo and with the Tchaikovsky Trio, playing in the most important concert halls in America and Europe, including: the Concertgebouw in Amsterdam, the Carnegie Hall in New York, the Wigmore Hall in London, the Salle Gaveau in Paris, the Accademia S. Cecilia in Rome and the Teatro alla Scala from Milan.

He holds master classes at the Fiesole Music School and the Kuhmo Violin School in Finland.

He is often invited as a jury member in important international competitions. He is currently a lecturer at the University of Vienna. He recorded for RCA, Ondine and Dynamic.