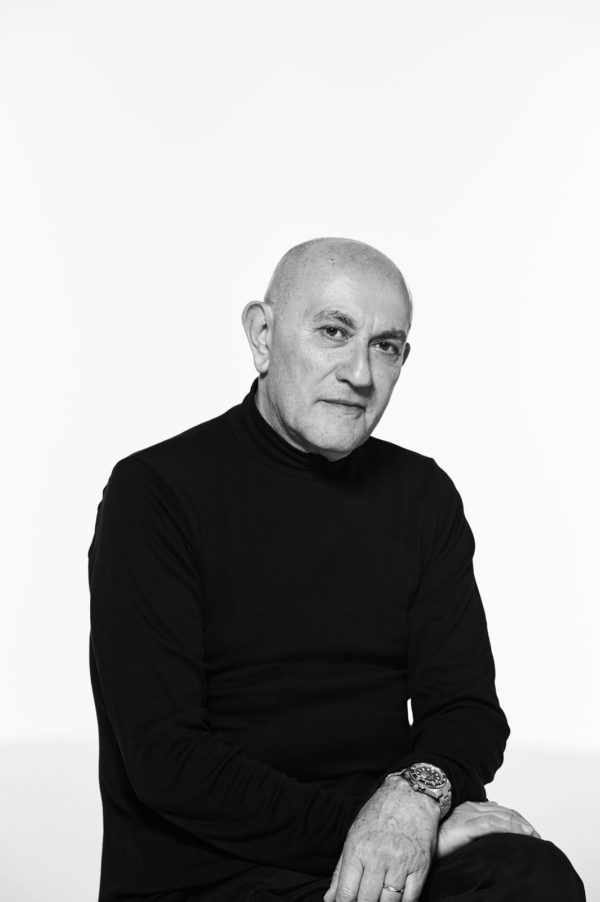 At an early age (12 years), he won a scholarship announced by RAI (Italian Radio Television), which allowed him to pursue his musical studies at the College of Music of the Foro Italico and at the Conservatory of S. Cecilia in Rome. Student of the Horn class of M° D. Ceccarossi, he started working as an orchestra player(Orchestra da Camera del Conservatorio di S.Cecilia, Sinfonica Siciliana, Teatro Massimo in Palermo, Teatro dell’Opera in Rome).

In the late 1970s, he began studying conducting; the composition and conducting studies achieved with M° N. Samale at the Conservatory A. Casella dell’Aquila contributed to his training in this period. He also attended the International Courses of “Analysis and Orchestra Conducting” at the “Nederlandse Omroep Stiking“ KRO (Radio Holland) under the guidance of M°M° TabascniK.

He was Music Director of “A.M. Orchestra da Camera e Sinfonica di Roma”, the Roma Sinfonietta and the Youth Orchestra of Europe – Charter of Paris.

He was eligible at the audition of the Orchestra of the Teatro dell’Opera in Rome for the “Studio Opera” course (M° F.Ferrara). Thus, in 1985 the Artistic Direction (M ° G.Gelmetti) offered him a position as Répétiteur and later as Musical Director for the Stage; he has held this position since 2008.

Since 2007 he has collaborated with the Academy of Rome for the training of young Korean musicians.

He received the following awards for his work with the young: