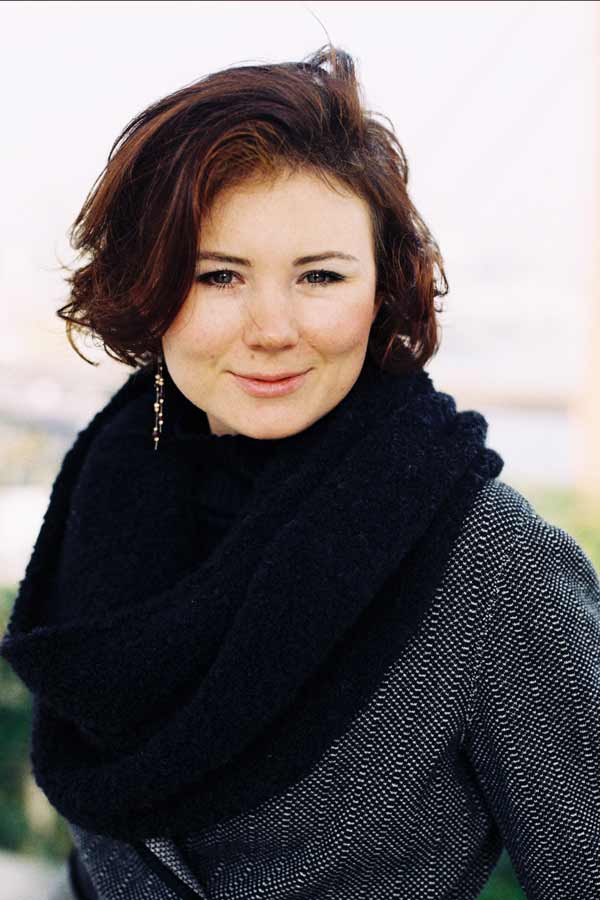 Svetlana Makarova began her studies at the age of five in the class of Ludmila Egorova, Honored Artist of Russia.

At the age of 10 she won First Prize at the International Youth Tchaikovsky Competition in Moscow. Subsequently she was awarded in numerous other national and international competitions, in Russia and in Europe.

She regularly plays as a soloist and as a member of various chamber ensembles with artists such as Pavel Vernikov, Natalia Gutman and others.

Since 2003 she has been a member of the Verbier Festival Orchestra and since 2006 of the Verbier Chamber Orchestra. She has collaborated with them and with great musicians such as J.Levine, V.Gergiev, M.T. Thomas, Y.Bashmet, D. Sitkovetsky, M.Vengerov, Y.Temirkanov etc.

She has been invited to participate in many International Festivals, in Italy, Georgia and among others Verbier Music Festival (Switzerland), Miyazaki Music Festival (Japan).

In 2005 she graduated from the Tchaikovsky State Conservatory in Moscow and in 2008 she finished the postgraduate course with Prof. Glezarova at the same Conservatory.

In addition to an intense concert activity, she was Professor of Violin at the Gnessin’s College of Music in Moscow from 2005 to 2008.

Since 2008 she has been principal assistant of Prof. P. Vernikov during his master classes in Italy, Austria and Russia.